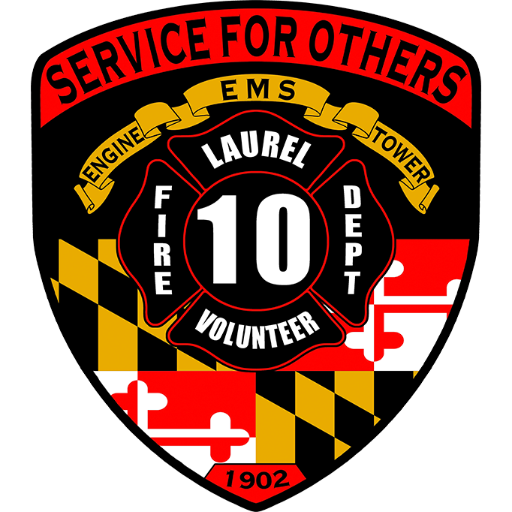 It with great sadness that we announce the passing of Life Member Bobby Holmes on May 12th, 2022, as a result of a long battle with dementia. His LVFD family will sorely miss him.

Bobby was born March 4, 1944, in Laurel, MD. He was a lifelong resident of Laurel, MD.  During his over 60 years of service to LVFD, Bobby first served from age 10 to 16 as a mascot. He was part of the original group of mascots for LVFD. At 16, Bobby became a junior member of LVFD and at 18, he was voted full membership and went on to hold the offices of Lieutenant, Captain, Assistant Chief and Trustee.
Bobby started his career as an oil burner mechanic for Prince George’s Fuel.  He later went into oil sales and marketing positions with Marex Oil and Carroll Independent Fuel in Baltimore, MD. In his later years, he worked for the Rouse Company and the State of Maryland respectively.
Bobby is survived by one brother, Ricky Holmes (Jean) and Frankie Stanton (Kimberly) cousin. Bobby was preceded in death by his parents, Lester Robert Holmes, Father, and Jessie Leona (Keys) Holmes, Mother.
Bobby is survived by his wife of over 57 years, Michelle (Tansill) Holmes. His beloved children, daughter Jennifer (Holmes) Olney (Jim), Robert E. Holmes, Jr (Danielle) and four grandchildren, Heather, Bryan, Nate (Holmes) and Nick (Olney)
Visitation and Services will be held at the Laurel Volunteer Fire Department on Saturday, May 21, 2022. Visitation from 10 to 11 AM with services beginning at 11 AM and interment will be at Ivy Hill Cemetery in Laurel, Md
In lieu of flowers, the family requests to send donations to the Laurel Volunteer Fire Department, P.O. Box 699, Laurel, MD 20725-0699
Share 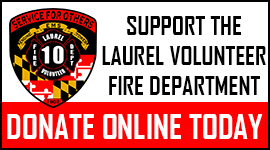